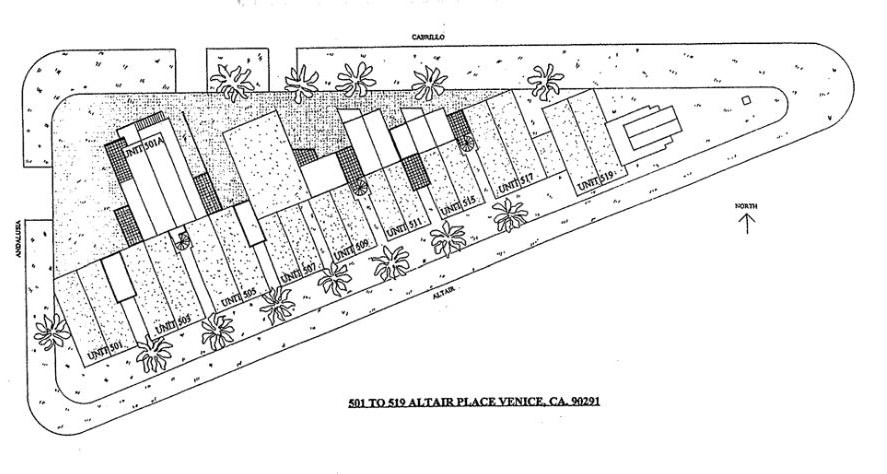 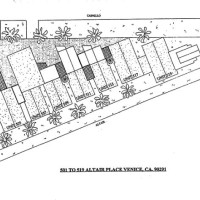 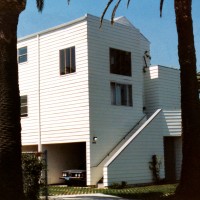 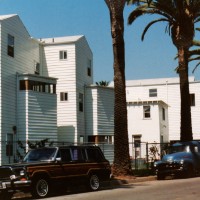 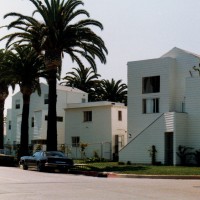 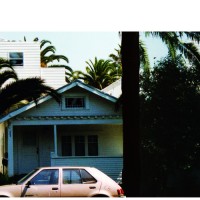 The Venice of America was built in 1904 as part of the greater Abbot Kinney’s creation of Venice Beach.

Originally the 9 bungalows were hotel residences for tourists. The means of transportation were small boats or canoes since the triangular site had water/canals all around.

Later the canals were filled to become streets for automobiles. The 9 bungalows remained as a historic site and the new 3 story additions in 1989 required city approval for a cohesive design. All parking surface areas are rain permeable finished with concrete pavers.